Could Cannabis be a solution to the woes of the Care Industry?

home in Israel, where medicinal cannabis researched and film maker Zach Klein and his team decided to test the benefits of medicinal cannabis on the residents. You can read about the study here; http://www.sciencedaily.com/releases/2013/01/130124123453.htm

While rabbinic support for medical cannabis has long existed in Israel, government regulation is relatively new. The issue was raised for the first time in 2009, in the wake of a documentary titled Prescribed Grass, directed by Zach Klein. “I made the movie because my mother was suffering from cancer, and she was afraid to take hashish, afraid about the long-term effects,” Klein told me. “It was time that Israel woke up.” 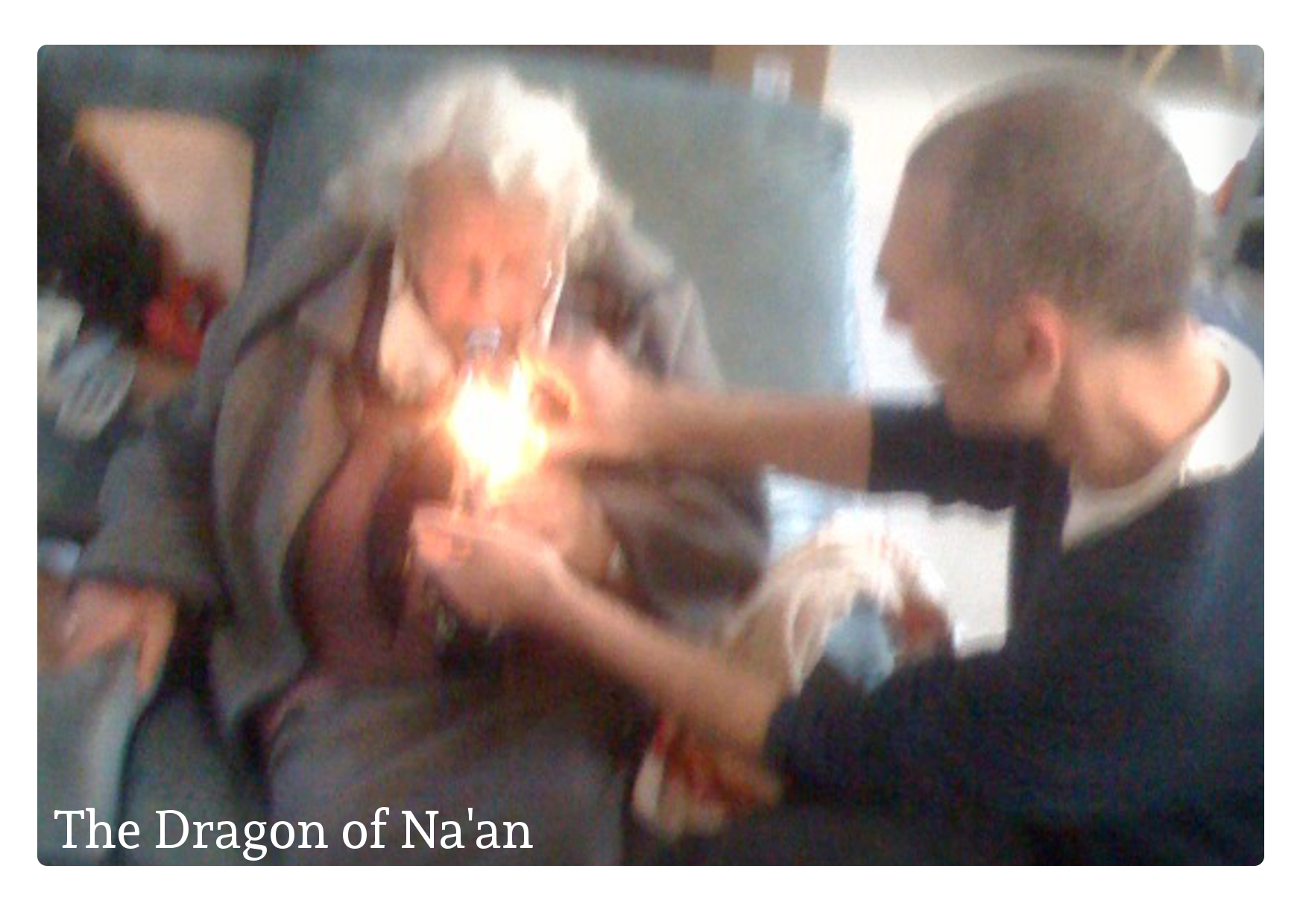 “Sometimes the high is not always what they need. Sometimes it is an unwanted side effect. For some of the people it’s not even pleasant,” said Zack Klein, head of development at Tikun Olam, the company that developed the plant. 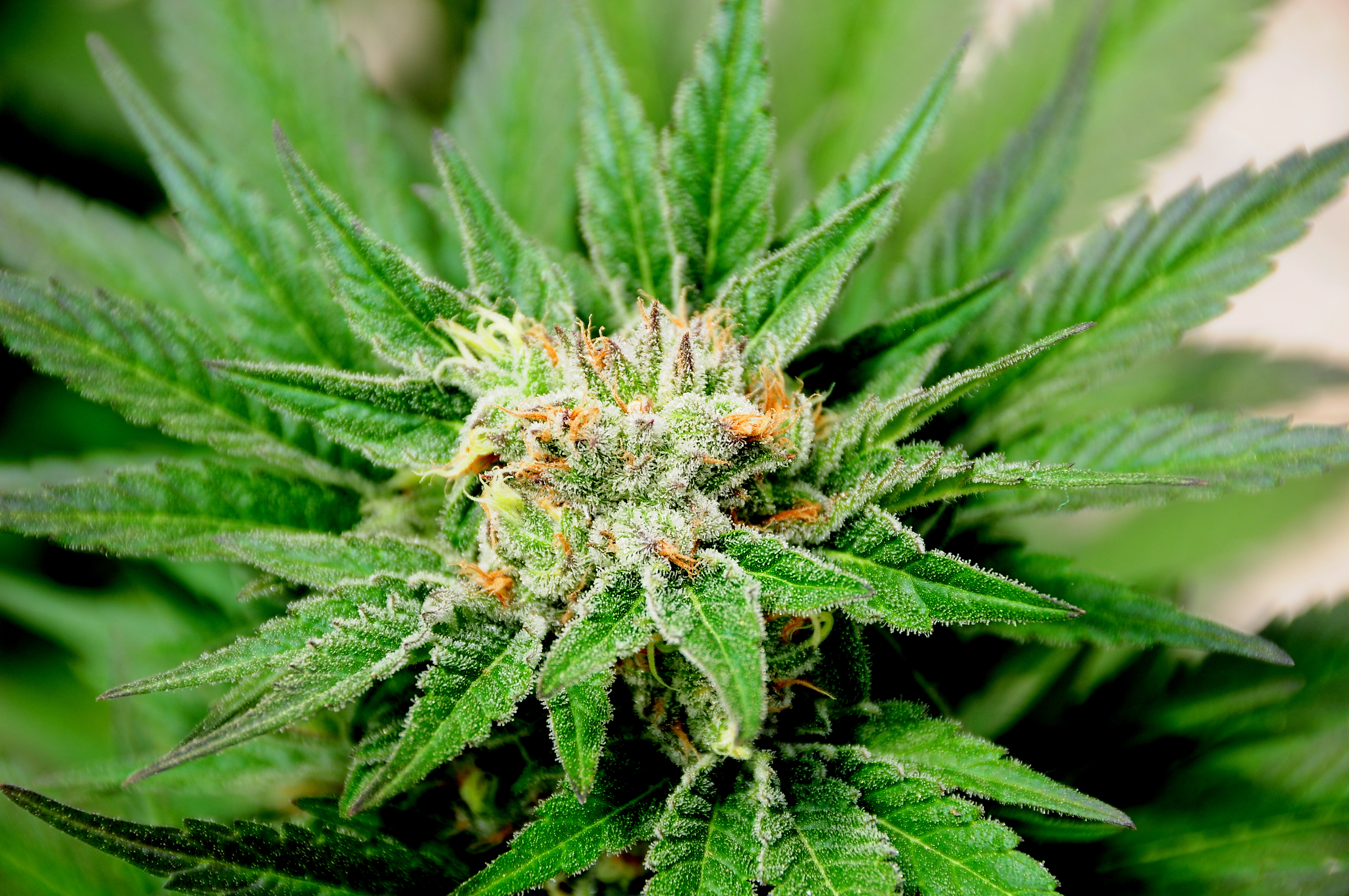 “Sometimes the high is not always what they need. Sometimes it is an unwanted side effect. For some of the people it’s not even pleasant,” said Zack Klein, head of development at Tikun Olam, the company that developed the plant.

Tikun Olam began its research on CBD enhanced cannabis in 2009 and about six months ago they came up with Avidekel, Klein said, a cannabis strain that contains 15.8 percent CBD and only traces of THC, less than one percent. 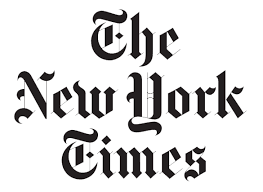 Studying Marijuana and Its Loftier Purpose

Mr. Klein became devoted to the subject and went to work for Tikkun Olam in research and development. “Cannabis was used as medicine for centuries,” he said. “Now science is telling us how it works.” 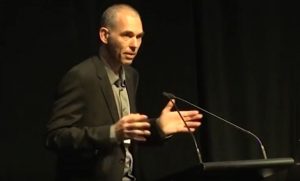 Zach Klein is the personal documentarian of Dr. Raphael Mechoulam, the Israeli scientist who discovered tetrahydrocannabinol in 1964 and whose team uncovered the components of the endocannabinoid system. Klein shared the use of medical cannabis in Israel , including several very inspiring stories. He showed a Parkinson’s patients with severe tremors that completely stopped after just a couple inhalations of cannabis. He shared results of Alzheimer’s and autism patients who dramatically improved after using cannabis, as well as sharp reductions in the consumption of conventional pharmaceuticals, which had been causing an array of debilitating side effects. Israeli citizens have benefited immensely from the controlled regulation and distribution of medical cannabis products. Patients have access to strains with high levels of tetrahydrocannabinol, high levels of cannabidiol, or equivalent quantities of both cannabinoids, which enables optimal treatment.

Light-up Nation: What Israel can teach America about medical marijuana